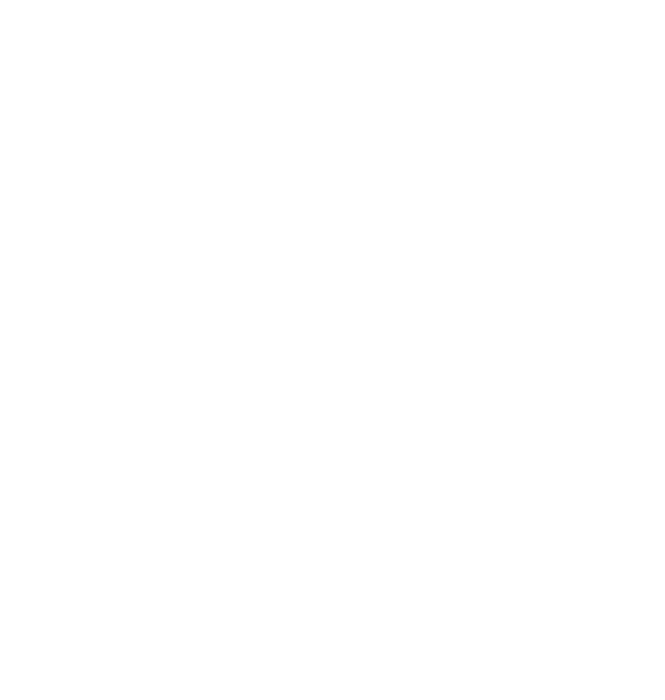 The Firm provides timely and cost effective legal representation to its clients in both the state and federal courts throughout California.

Mr. Smithers is the founding partner of Smithers Law Firm. He practices in the area of commercial litigation, with an emphasis on employment and trade secret litigation. He is a 1981 graduate of the University of California at Berkeley, where he earned his B.A. in Economics. He earned his J.D. from the Santa Clara University School of Law in 1985, where he was on the Dean’s List from 1982-85, and also served on the Honors Moot Court Board. Mr. Smithers served as a law clerk to Judge William A. Ingram, U.S. District Court for the Northern District of California, from 1986-87. 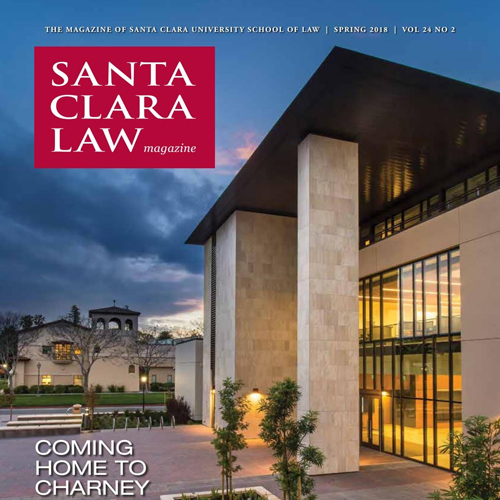 Check out the most recent issue of SCLaw 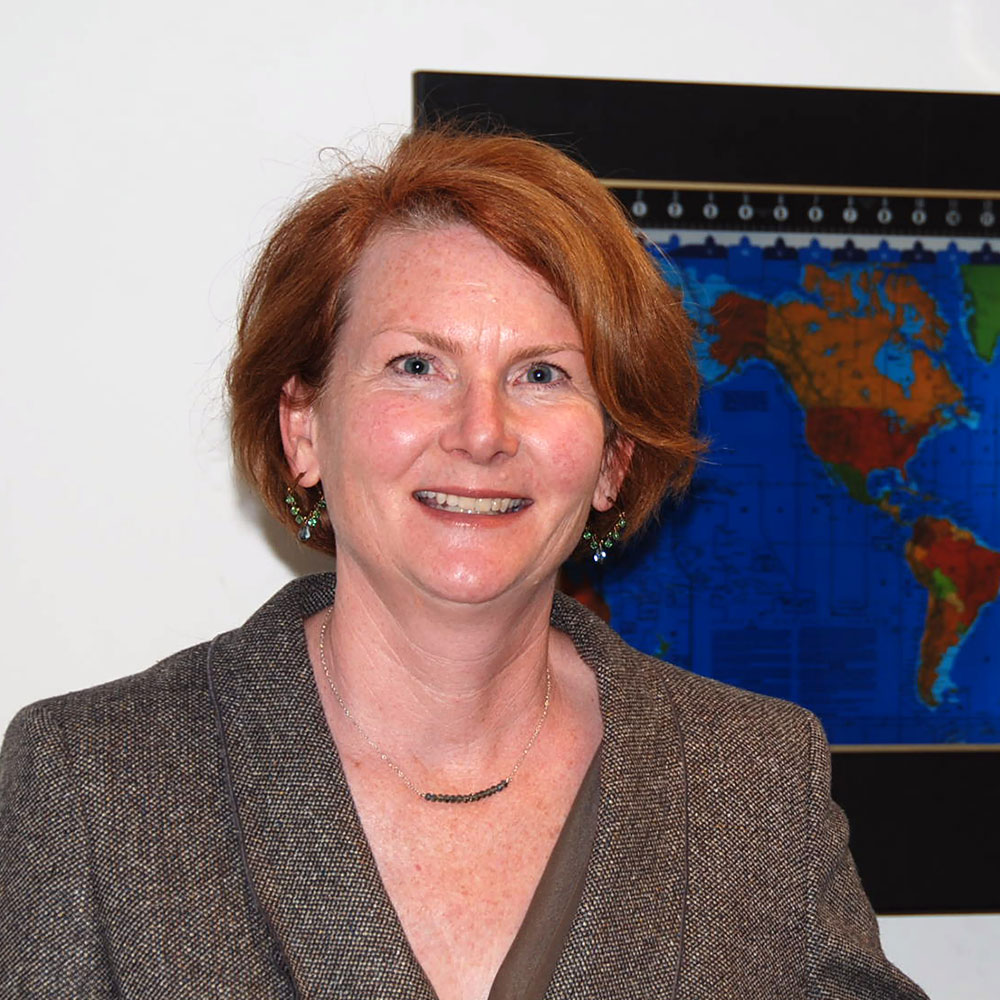 Ms. O’Hara continues to appear in Family Law Court on behalf of victims of domestic violence through her pro bono work with the Next Door Solutions to Domestic Violence program. 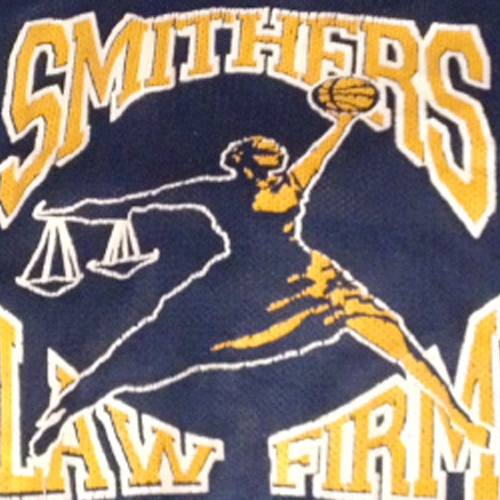 The Firm’s city league basketball team may take to the hardwood again—stay tuned.